Tips from the Bar: That’s No Horse 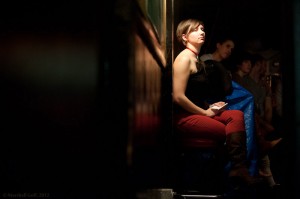 This show in our weekly Wednesday series takes place at the Cantab Lounge, 738 Massachusetts Ave. in Cambridge. Doors for the show open at 7:15. The erotic-themed open mic begins at 8:00 and the featured event will commence after the 10:00 break. The show is 18+ (ID required) and the cover charge is $3.