Return to staff and credits 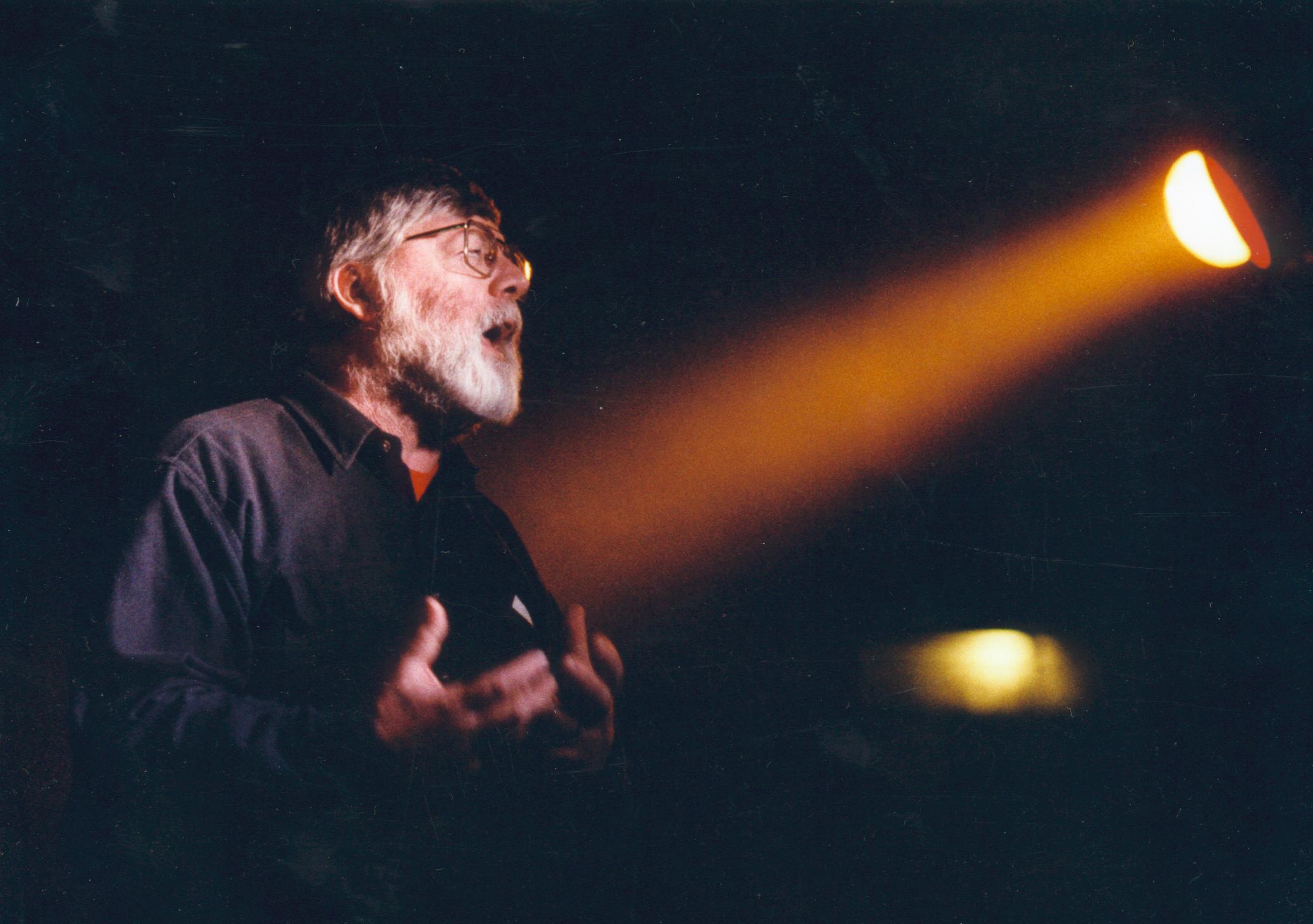 Michael Brown performs at TT’s in 1991. Photo by John Motten.

On a snowy night in Chicago in 1989, Michael Brown met Patricia Smith at Chicago’s Guild Books. Soon he was supporting her performances at the Green Mill, then he started slamming, too. They were married just before she left Chicago for Boston. He joined her there in 1991 and they founded the Boston Poetry Slam. That year they also conducted the inaugural slam in Stockholm. Along with Tim Mason, they ran the International Poetry Slam in Boston in 1992. Both were individual finalists in the 1991 nationals and on the 1993 championship team. When Smith left Boston in 1998, Brown continued to organize the Boston Poetry Slam at the Cantab Lounge until 2003. He moved to Maine in 2007. 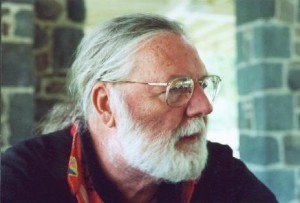 With Erkki Lappalainen, Michael organized an international Poetry Olympics in Stockholm in 1999, the same year he appeared in the film SlamNation. He was a member of the founding committee for the Cambridge Poetry Festival. In 2003 he performed the National Poetry Day poem for the masters of Eton College. He hosted the Boston Poetry Slam for thirteen years and also produced and directed Dr. Brown’s Traveling Poetry Show, a theatrical poetry ensemble.

Michael’s first poems were published in 1969, the year he also stopped shaving. His first book of poetry, Falling Wallendas (Tia Chucha, 1994) is now in its second printing. Susquehanna (Ragged Sky) and The Man Who Makes Amusement Rides (Hanover) both came out in 2003. The Confidence Man (Ragged Sky) appeared in 2006.

Michael holds a Ph.D. in English and Education from the University of Michigan, where his dissertation was a literary history of the poetry of the Harlem Renaissance, directed by Robert Hayden. He taught for forty-six years throughout the U.S. and in South Korea. He now lives with his partner Valerie Lawson in Down East Maine, where he endeavors to become adept with chain saw and fiction, and co-edits Off the Coast, an international poetry journal.