Tips from the Bar: Last-Minute Eulogy 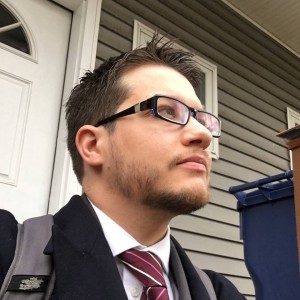 Jonah Comstock is a poet, singer-songwriter, and journalist operating out of Boston, Massachusetts. In his poetry, he strives to inject the mundane with a sense of whimsy, using both formal and free verse means to do so. He’s a regular contributor to the Brighton Word Factory, has been a member of the Cantab scene for more than three years and has featured at the Encyclopedia Show Somerville, Stone Soup, It Just Got Weirdo, and Grandma’s Basement Mixtape. His band, Pirate Not Included— consisting of Jonah and wombmate/fellow Cantab regular Nathan Comstock— performs occasional shows around Boston.