Cantab Recap for Wednesday, May 30 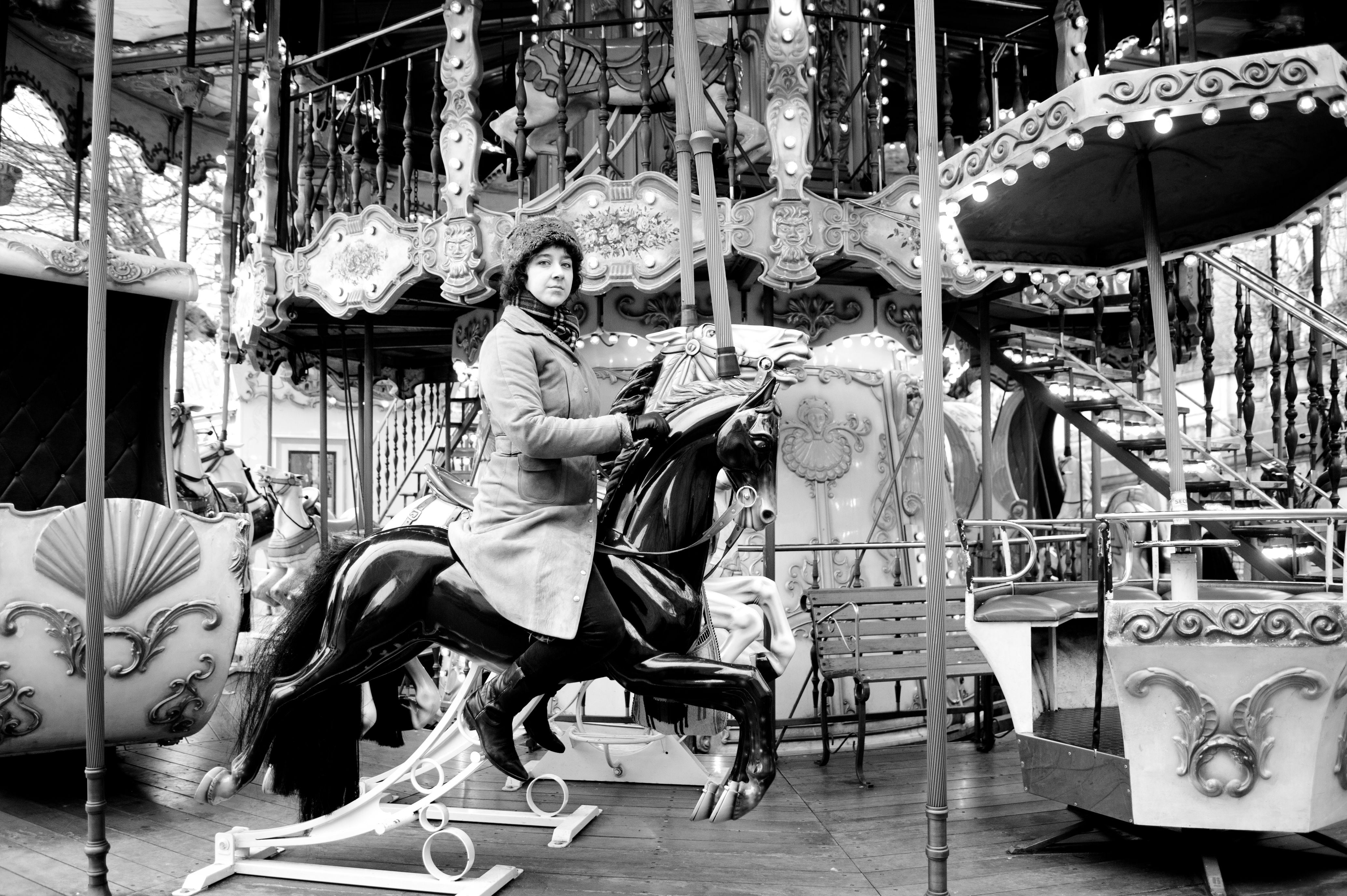 Jade Sylvan is the internationally touring author of the poetry collection, The Spark Singer (Spuyten Duyvil Press 2009). Her work appears or is forthcoming in PANK, Bayou, Word Riot, basalt, Decomp, The Pedestal, Amethyst Arsenic, and others. She won the 2011 Bayou Magazine Editor’s Poetry Prize, was a finalist in the 2012 Bunchgrass Poetry Prize, and has been awarded grants from the Foundation for Contemporary Arts and the Vermont Studio Center. She’s a Co-Founder of Mass LEAP (Massachusetts Literary Education and Performance), an organization that creates youth poetry opportunities in Massachusetts, and a regular nonfiction contributor to Radius Lit Journal. This one time Kurt Vonnegut said she was hot. She graduated from Indiana University with a degree in Religious Studies and East Asian Studies. Her family are/were all Vaudeville performers, scientists, professors, and/or drunks.

At 7:00, to start the evening, Jade will lead a practical workshop about creating effective formal poetry. We’ll explore standard forms and invented forms, discuss when and how to use them, and write rhyming poems that don’t suck! Some possible forms of poetry you might walk away having written: sonnets, villanelles, terza rimas, pantoums, and yes, sestinas. 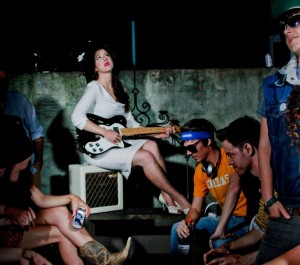 Ruby Fox is a singer and songwriter from Boston, Mass. In the years following her frontage of a local rocksteady band, Ruby has been spent the last four years as a theatrical actress and has performed with a number of Boston theater companies, such as The Actor’s Shakespeare Project, Company One, and The Central Square Theater. Fox has also written and performed two one-woman shows, so it’s of little surprise that her songwriting tends to be filled with characters, plot, sub-plot, sub-sub-plot (on occasion, even sub-sub-sub-plot).

Her upcoming EP Blue Light City is being produced by Spirit Kid’s Emeen Zarookian and features backing by Andy Sadaway of The Girlfriends and will be released in spring 2012. With the deep and often haunting quality of Fox’s voice, Blue Light City is evocative of 1920s and 30s “old fashioned blues” combined with both modern and not-so modern twists which covering a breadth of musical territory. You can find her on RubyRoseFox.com.

NEW AND IMPROVED MONDAYS continues on Monday, June 4 at Radio, a new bar and performance space at 379 Somerville Ave., Union Square, Somerville. Doors open for the show at 6:30 p.m. with the workshop beginning at 7:00. Open mic begins at 8:00 and the double-feature will take the stage at 9:00. Cover charge is $5 and the show is 21+.