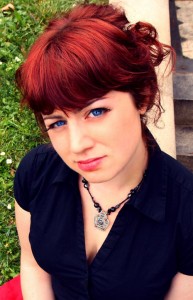 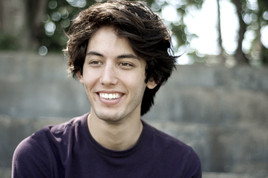 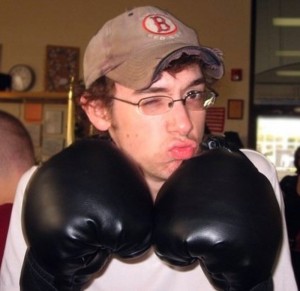 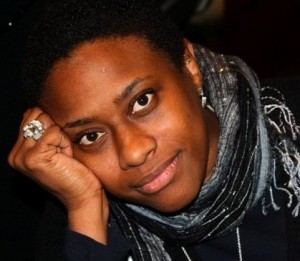 Lynne Procope is a Cave Canem fellow and a former National Poetry Slam champion (Team: Nuyorican NYC 1998). She is co-author of the collaborative collection Burning Down the House (Soft Skull 1999). Her poems appear in Drum Voices Review 2000, Poetry Slam: The Competitive Art of Performance Poetry (Manic D Press 2000), His Rib: Women’s Anthology (Penmanship 2007), Bowery Women (YDK 2006), The Last American Valentine (Write Bloody 2007), Word Warriors: 35 Women Leaders in the Spoken Word Revolution (Seal Press 2007), Quarter After Eight, Washington Square, decomP Literary Magazine and the So Much Things to Say anthology from the Calabash Literary Festival. She is a poet in residence with Vision Into Art, an editor for Union Station Magazine, and Executive Director of the louderARTS Project. 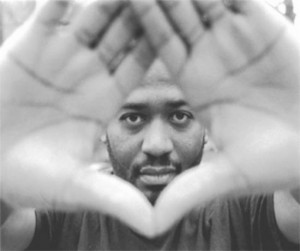 Award-winning Detroit based poet and singer-songwriter David Blair finds his way back to the Cantab at least once per year just to visit and hang. But this casual guy just so happens to be a National Poetry Slam Champion and a 2010 Callaloo Fellow published on Penmanship Books, not to mention a seven-time Detroit Music Award Nominee and Seattle’s BENT Writing Institute Mentor Award. 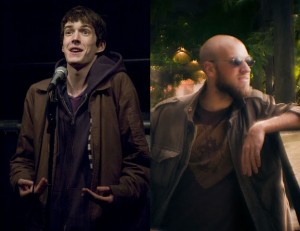 Charley Pope is a relative newcomer to the New England Slam Poetry scene. Hailing from Anchorage, Alaska, he now spends his time trekking around the Northeast to frequent as many poetry venues as he can. He was the SlamMaster for the Hampshire College Slam collective during 2009, and has represented the college at three national events (as well as numerous regional competitions). You can Google him, or find a sample of his poetry at www.charleypope.net.

Kevin Devaney is an MFA student at Sarah Lawrence College and is the founder and co-director of the Sarah Lawrence College Spoken Word Collective. In his free time, he likes to try to devise new ways for art to intersect with daily life. His latest book, Why I Believe in Winter, can be found at desirepress.org.

Tips from the Bar: False Yelp

Write a stylized review of a restaurant or business: something that gives the impression of being written by the owner, or perhaps a friend of the owner, after taking one too many creative writing courses.

Tips from the Bar: Jack McCarthy Prompts 1 through 3

Part 1: Write about your blind date with God.

Part 2: Write about sharing an apartment with God.

Part 3: Write about your break-up with God.

Tips from the Bar: the Living Eulogy

Write a eulogy for a poet who is still, currently, breathing. It can be a true piece of admiration, a fictional skewering (or, for that matter, a true skewering), or something entirely satirical.

We did this at The Cantab five or six years ago, and Eric Darby wrote a rather heady piece concerning Prabakar Thyagarajan’s life as a luchador.