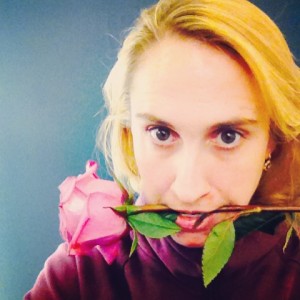 Nora Meiners started writing poems in 2011 after multiple decades of not writing poems. She began attending the Cantab at that time and discovered that apparently her heart has a secret knock and Cantab was a room of poets who knew it. She has competed in the National Poetry Slam for Boston Poetry Slam in 2013 and Lizard Lounge Poetry Slam in 2014. Contact her at norameiners.tumblr.com.