Tips from the Bar: This Is Not My Beautiful Car 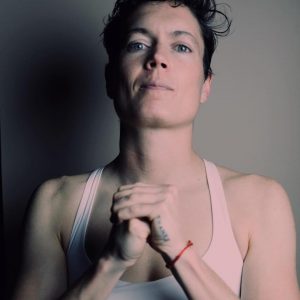 Sam Rush is originally from South Florida and began writing poems after developing progressive hearing loss and realizing how many words each word could be. They were a finalist at the 2016 National Poetry Slam and are a member of the House Slam organizing staff. Their work has been featured in The Offing, Muzzle, The Journal, and elsewhere.

Tonight’s show is part of our Back to School series, offering an early-bird workshop every week in September before doors open for the open mic! Click here for more information on Sam Rush’s generative workshop on forms of sonnets.