Tips from the Bar: The Memento Prompt 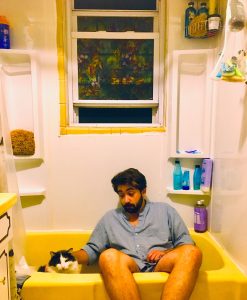 Tonight’s show is part of our Back to School series, offering an early-bird workshop every week in September before doors open for the open mic! Click here for more information on John Pinkham’s generative workshop on exploring and highlighting humor.