Tips from the Bar: Something’s Missing 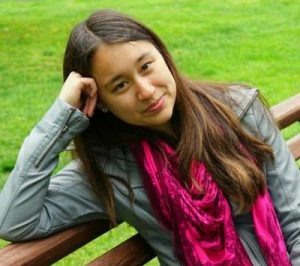 Jackie Perry was born in Boston and grew up on the south shore of Massachusetts. She graduated with a Master’s degree in Public Health in 2016.

By day, she crunches numbers in spreadsheets for a bunch of doctors and nurses. By night, she attempts to write poetry and then perform it on the open mic at the Boston Poetry Slam. She is a big fan of coffee, penguins, and flying trapeze.