Tip from the Bar: What’s My Name Again? 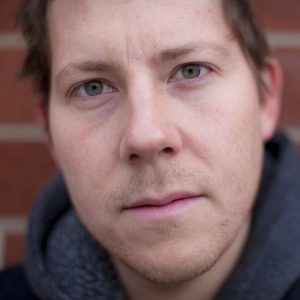 Jon Sands is the author of The New Clean (2011, Write Bloody Publishing), as well as the co-host of The Poetry Gods Podcast. His work has been published widely, and anthologized in The Best American Poetry 2014. He is a Youth Mentor with Urban Word-NYC, and teaches creative writing for adults at Bailey House in East Harlem (an HIV/AIDS service center). He is the Co-Program Director of the Dialogue Arts Project, and has represented New York City multiple times at the National Poetry Slam. He tours extensively, but lives in Brooklyn.

In addition to his feature, Jon will also present an early-bird workshop at the Cantab before doors open for the show.