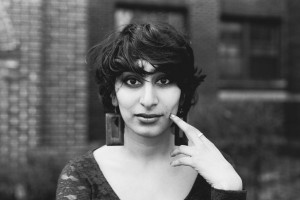 Fatimah Asghar is a nationally touring poet, photographer and performer. She created Bosnia and Herzegovina’s first Spoken Word Poetry group, REFLEKS, while on a Fulbright studying theater in post-violent contexts. Her work has appeared or is forthcoming in POETRY Magazine, PEN Poetry Series, The Paris-American, The Margins, and Gulf Coast. She is a Kundiman Fellow and a member of the Dark Noise Collective. Her chapbook After was released on Yes Yes Books fall of 2015.