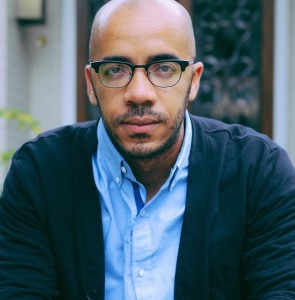 Clint Smith is a 2014 National Poetry Slam champion, an Individual World Poetry Slam Finalist, a Callaloo Fellow, and has served as a cultural ambassador for the U.S. Department of State. His poetry has been published or is forthcoming in Kinfolks, American Literary Review, Still: The Journal, Winter Tangerine Review, Lime Hawk, Harvard Educational Review and elsewhere. He is a recipient of the National Science Foundation’s Graduate Research Fellowship with research interests that include critical pedagogy, mass incarceration, race, and inequality. He has been profiled in The Washington Post, Vox, The Huffington Post, The Root, NBC News and the book, “American Teacher: Heroes in the Classroom” (Welcome Books, 2013). His TED Talk, The Danger of Silence, has been viewed more the 2 million times and was named one of the top 20 TED Talks of 2014. His new TED Talk, How to Raise a Black Son in America, was released in April 2015.

Currently, he is a doctoral candidate in Education at Harvard University with a concentration in Culture, Institutions, and Society (CIS). He earned a BA in English from Davidson College and is an alumnus of the New Orleans Public School System. Clint enjoys wool socks, burritos, and 3v3 pickup soccer– not necessarily all at the same time. You can visit his website or follow him on Twitter.