Tips from the Bar: The Tiniest Halloween 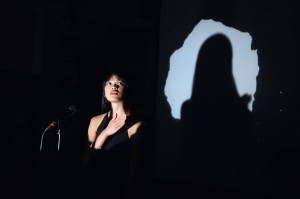 Princess Moon is a second-generation Cambodian-American poet, teaching artist, and award-winning community organizer. She has graced the Finals stage at the 2011 Brave New Voices, as well as at the 2012 and 2013 Louder Than A Bomb Massachusetts. In 2014, she coached the winning team of the Louder Than A Bomb Massachusetts competition and received the Charmaine Santiago Galdon award for her tireless community building. Shortly thereafter, she took a hiatus to focus on new projects. Princess Moon ended her hiatus with the debut of her shadow theatre play Bedtime Stories at the much-anticipated BLASTFEST8 multimedia festival.

Princess’ most current work explores the lives of Cambodians during the 1960s-1980s: from the birth of swooning, psychedelic rock to the death of seven million singing souls caused by the infamous Khmer Rouge communist genocide. As the daughter of two Khmer Rouge genocide refugees, Princess Moon strives to educate others about the past and the present suffering state of Cambodia with stories of love, trauma, death, and survival. 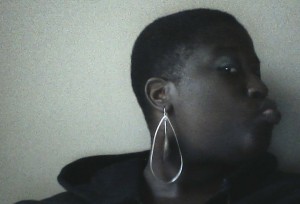