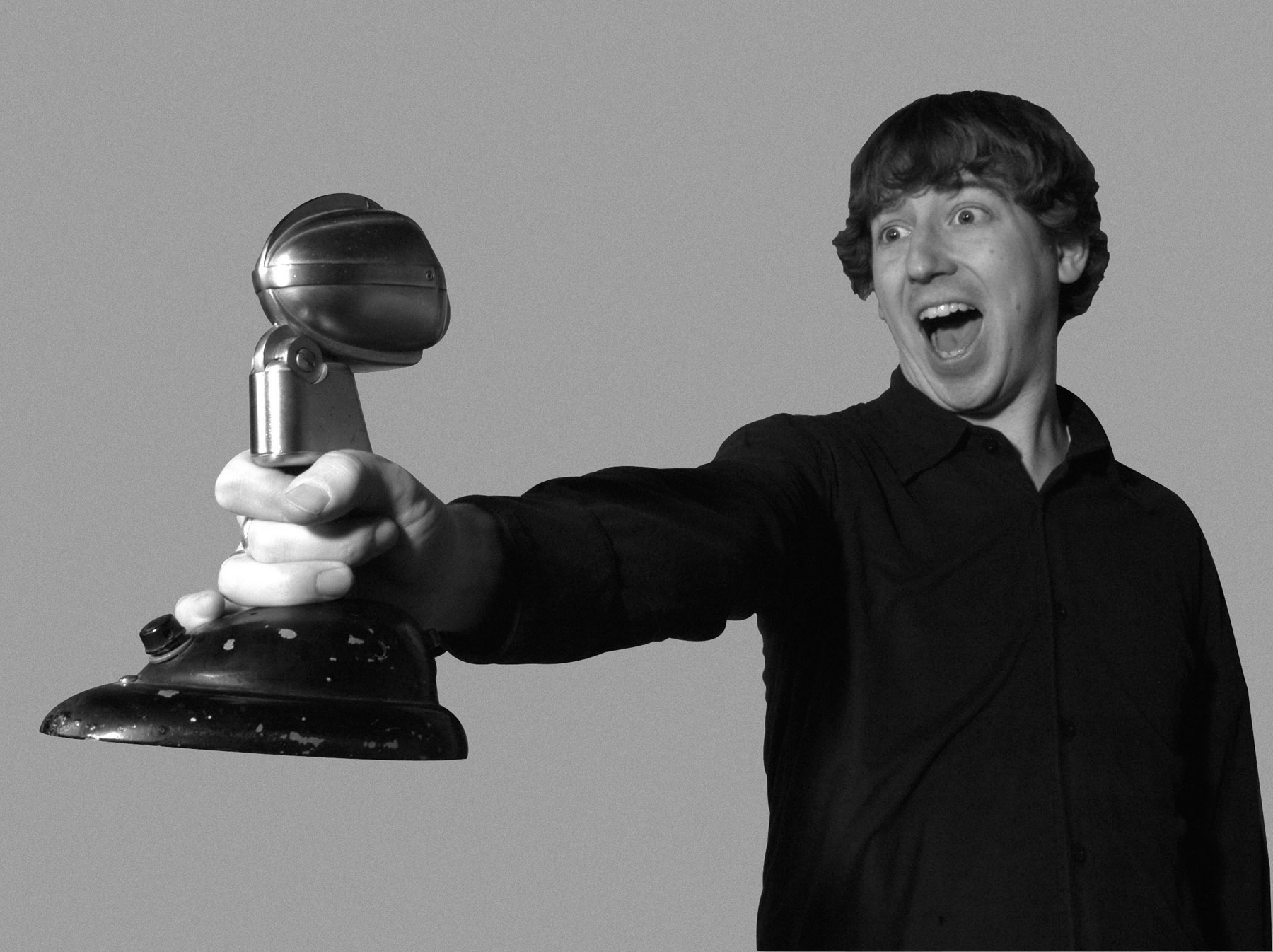 Eric Darby is a nationally-recognized writer and performance poet who has competed in three Individual World Poetry Slams and five National Poetry Slams, representing the Boston Poetry Slam as part of the NPS team in 2004 and 2005. He was ranked in the top twenty individual poets at the 2004 NPS, and was one of seven National Individual Finalists in 2005.

A past host of the Detroit and Lizard Lounge Poetry Slams, Eric’s work has been included in four spoken word anthologies, and two jazz/poetry albums released by Poetry Jam/Rounder Records. His CD/chapbook, The Secret Dream-lives of Engineers, is available from The Wordsmith Press. His work appears in Sentence, Mid-American Review, Off the Coast, and, perhaps, deep inside your car’s engine.

Eric holds an MFA in Creative Writing from Syracuse University, where he was a Creative Writing Fellow. He now lives in the San Francisco Bay area, where, under his secret identity as a mechanical engineer, he works in the cleantech/alternative energy field. He can be reached through his website.