Cantab Workshop for Wednesday, March 11, 2020 with torrin a. greathouse

Tips from the Bar: The Ariel Baker-Gibbs Prompt 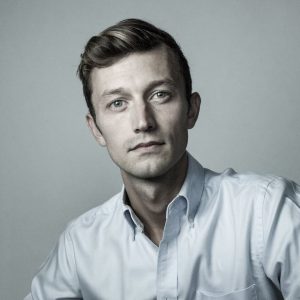 Dr. Adam Falkner is a poet, educator and arts & culture strategist. He is the author of Adoption (winner of the 2017 Diode Editions Chapbook Award) and The Willies (Button Poetry, 2020), and his work has appeared in a range of print and media spaces including on programming for HBO, NBC, NPR, BET, in the New York Times, and elsewhere. A former high school English teacher in New York City’s public schools, Adam is the Founder and Executive Director of the pioneering diversity consulting initiative, the Dialogue Arts Project, in which capacity he develops and facilitates trainings for schools, companies and cultural institutions across the nation. Adam has toured the United States as a guest artist, lecturer and consultant for thousands of students, educators and corporate employees, and was the featured performer at President Obama’s Grassroots Ball at the 2009 Presidential Inauguration. He holds a Ph.D. in English and Education from Columbia University.

Tonight’s event will be preceded by an early-bird workshop on memory and the unreliable speaker led by visiting poet torrin a. greathouse. Click here to learn more about this generative poetry workshop.

This show in our weekly Wednesday series takes place at the Cantab Lounge, 738 Massachusetts Ave. in Cambridge, with one flight of stairs to access the basement room (click for directions and accessibility information). Doors for the show open at 7:15. The open mic begins at 8:00 and the feature performs at approximately 10:00, with the poetry slam to follow. The show is 18+ (ID required) and the cover charge is $3.