Tips from the Bar: Free as a Birb 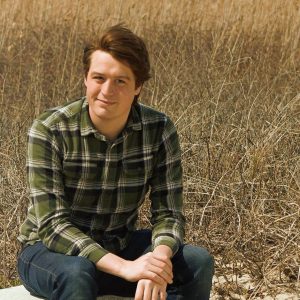 Tim H. is Tim Pettus, by which he means no dishonesty, it’s kind of a long story and it just sort of happened and he just likes how it sounds now. When he is not looking for something he has misplaced, he writes poems and novels, juggles, makes wood burnings, and tries to be funny on Twitter. He grew up in Connecticut, which is fine, and he’s usually thinking about moving to New Orleans, which is also fine. He is standoffish in crowded rooms and feels bad about that. In college, he was a member of the CT student poet tour, but he will never show you those poems. He started writing poetry again because of the Cantab Open Mic, and is incredibly grateful to be invited here.