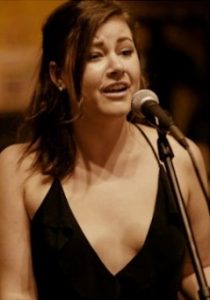 Clementine von Radics is a queer poet based in Brooklyn. They are the author of the collections Dream Girl and Mouthful of Forevers, which appeared on multiple bestseller lists and was nominated for a Goodreads choice award. Clementine has toured internationally and across the U.S. over the past five years. Originally from Oregon, Clementine presented the Portland Poetry Slam five times at national poetry competitions. Their forthcoming collection, In a Dream You Saw a Way to Survive will be released by Andrews McMeel Universal in April 2019. 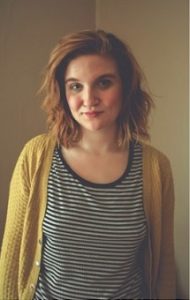 Devin Devine is a stand up comedian and writer and graduate from Gonzaga University, with two degrees in theatre performance and creative writing. She laughs and writers her way through issues of trauma, mental health, sexuality, and love. She has self-published three chapbooks, Feral Empathy, Crying on the Toilet, and Domestic and Fowl.