Tips from the Bar: And That’s Why They Call It Greenland 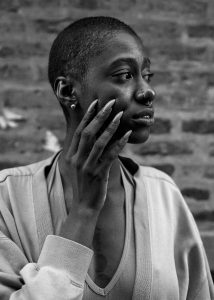 Rachel “Raych” Jackson is a Chicago native who currently teaches 3rd grade in the Chicago Public School system. In addition to being an educator, Rachel is also a poet and playwright. She has competed on two national teams and recently ranked 22nd in the Women of the World Poetry Slam. Her latest play will premiere in the 7th Annual Play Festival in May of 2017. She is working on her first book and proudly loves every episode of Bob’s Burgers.