Tips from the Bar: The Lenny Kravitz Prompt 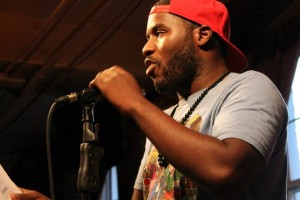