Radio Recap for Monday, May 21

Tips from the Bar: Double Your Doom 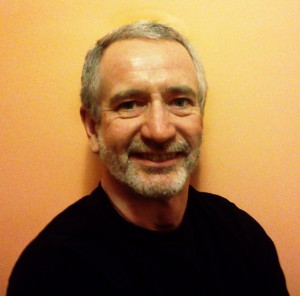 Tom Slavin claims to be “nobody special. He’s just a random guy who writes poems. Don’t pay any attention to him. Just listen to the poems.”

Very well. Some facts about Tom:

He is a gay man who survived the HIV/AIDS epidemic in the 80’s and 90’s, and he is a recovering alcoholic who has been clean and sober for 30 years.

He was a National Poetry Slam team finalist in 1994 and 1995, representing Boston in Ashville, NC with Brian Comisky in 1994 and in Ann Arbor MI with Patricia Smith in 1995.

These days he hangs out and sometimes reads in the open mic at the Boston Poetry Slam on Wednesday nights at the Cantab Lounge in Cambridge. He publishes audio and text of his current work for free on a public YouTube page.