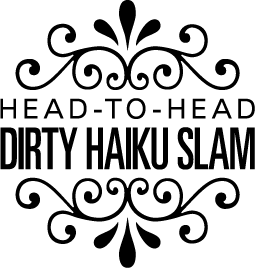 Doors for the show open at 7:15. The erotic-themed open mic begins at 8:00, featuring head-to-head dirty haiku matches throughout the night. The show is 18+ (ID required) and the cover charge is $3.