Tips from the Bar: Ghost Line, But Not Like You’re Thinking 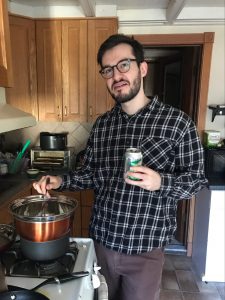 Ben Tolkin lives and works in Cambridge, which is a great place to be a nerd and a terrible place to be insecure. He has competed at CUPSI and NPS and had a poem engraved into a Cambridge sidewalk slab and once won a prize for pretending to be a scientist. These days, he really enjoy fonts, old maps, the Internet, obscure historical figures, and writing about same.