Tips from the Bar: Post-Apocalyptic Prompt 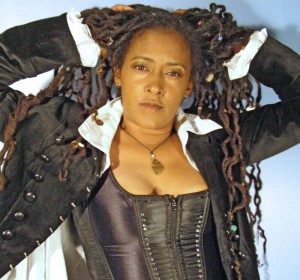 Born into a family of writers and entertainers, Theresa Davis has expressed her abilities over several mediums: she designed and created lines of hand-crafted dolls and books, released two music CDs, and started a clothing line for children. One of the southeast’s most in-demand performance poets, Theresa took top honors in the 2011 Women of the World Poetry Slam representing Atlanta. A teacher for 18 years, she currently teaches middle school using the arts across the curriculum. She may be contacted at theresa-davis.com.