Tips from the Bar: Doomsdaypocalypse

THIS SHOW REPRESENTS A SCHEDULE CHANGE. Angel Nafis (bio below) has had to cancel her trip to New England. Filling in will be Ken Arkind visiting from Denver. 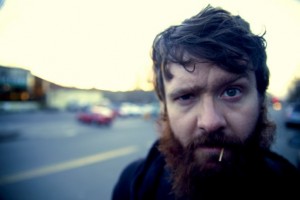 Ken Arkind is an American National Poetry Slam Champion, TEDx Speaker, Nuyorican Poets Cafe Grand Slam Champion and published author who has performed his work in forty-nine states, six countries and at over 150 colleges and universities. He is the founding Program Director of Denver Minor Disturbance, an independent literary arts organization dedicated to helping Colorado youth find voice through the mediums of poetry and performance. He is the author of “Denver” (Fast Geek Press, 2013) and “Coyotes” (Penmanship Books, 2014). Ken is also the poetry editor for “Suspect Press” and wrote the title poem for the Air Ball Creative short film “Breathless.” He makes an amazing green chile stew.

Biography of the canceled feature: 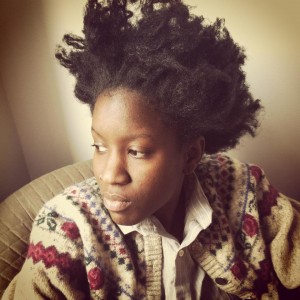 Angel Nafis is an Ann Arbor, Michigan native and Cave Canem Fellow. She is the author of BlackGirl Mansion (RedBeard/New School Poetics 2012) Her work has appeared in FOUND Magazine’s Requiem for a Paper Bag, Decibels, The Rattling Wall, Union Station Magazine, GirlSpeak Webzine, The Bear Rivers Writers Review, and MUZZLE Magazine. In 2011 she represented the LouderArts poetry project at both the Women of the World Poetry Slam and the National Poetry Slam. She is an Urban Word NYC Mentor and the founder, curator, and host of the quarterly Greenlight Bookstore Poetry Salon reading series. She lives in Brooklyn.

Angel Nafis is not able to attend the Boston Poetry Slam on Wednesday, November 26. The slam looks forward to booking Angel at another time.