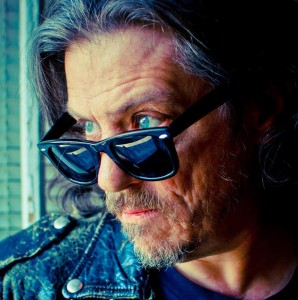 Ryk McIntyre has been a “legendary presence” on the New England poetry scene for decades. Which is to say, he is rarely photographed and not everyone is convinced he really exists. He has toured extensively around the continental United States and Canada, appearing on stages as varied as NYC’s New School, Portsmouth NH’s Music Hall, Lollapalooza and the very first “Legends of The Slam” Showcase, at the National Poetry Slam in 2006 in Austin, TX. He has also appeared at countless poetry venues, festivals and house parties. He has been published widely, most notably in The Worcester Review, Off the Coast, Short Fuse: An Anthology of New Fusion Poets, and Aim for the Head: An Anthology of Zombie Poetry, as well as his first book, After Everything Burns (Sargent Press).