Tips from the Bar: Steve? 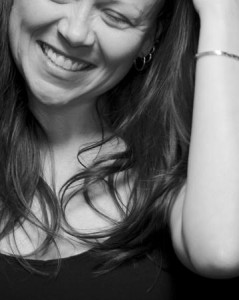 Jeanann Verlee is an author, performance poet, editor, and former punk rocker. She is author of Racing Hummingbirds (Write Bloody Publishing), which earned the Independent Publisher Book Award Silver Medal in Poetry. Jeanann is also winner of the Sandy Crimmins National Prize for Poetry. Her work appears in a number of journals, including The New York Quarterly, Rattle, failbetter, and >kill author, among others. She is a poetry editor for Union Station Magazine and former director of the Urbana Poetry Slam. Jeanann holds a number of local and national slam titles and has represented New York City ten times under both NYC-Urbana and NYC-louderARTS at the National Poetry Slam, Individual World Poetry Slam, and Women of the World Poetry Slam. She believes in you. Learn more at jeanannverlee.com.