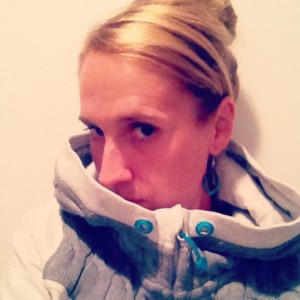 In 1997, Nora Meiners graduated from Emerson College with a BFA in Creative Writing but as Nora puts it; writing promptly quit her. In 2011, they mended ways when Nora was introduced to performance poetry and in 2013 she competed at the National Poetry Slam as a member of the Boston Poetry Slam Team.

She lives in Cambridge, Mass., where she is raising a 5 year old son as a single mom and spends her days working as the “missing pieces person for a jigsaw puzzle company.” Yes, that is the real job title.