Tips from the Bar: It Took So Long to Bake It 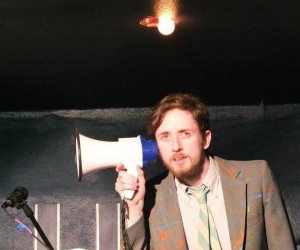 Brian S. Ellis is a transplant to Portland, Oregon from his beloved Boston, Massachusetts. He was a part of the Boston Poetry Slam for six years. He has published two books with Write Bloody: Uncontrolled Experiments in Freedom (2008) and Yesterday Won’t Goodbye (2010). He is a co-founder of the arts collective the Whitehaus Family Record.