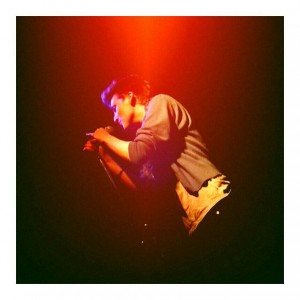 Named “Best Female Poet” and “Best of The Rest” at her first national poetry competition in 2008, Carrie Rudzinski is a full time performance poet who has performed her work across the United States, New Zealand, Australia, and India. She was born at the Cantab Lounge in early September 2005 when her Poetry As Performance class at Emerson College brought her to the Boston Poetry Slam and changed her life. 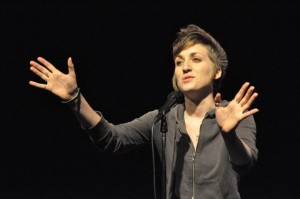 Her work has been published in such collections as Words Dance, Muzzle, OnMag, and Alight. She has released three poetry books: A History Of Silence (Bicycle Comics, 2010), The Endless Return Home (2012), and The Shotgun Speaks (2013), which last available on Amazon. She may be contacted for bookings by email and via Facebook.