Tips from the Bar: the Nora Meiners Prompt 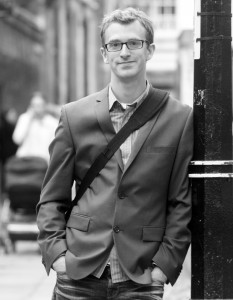 He currently runs Northampton Poetry, the largest open mic reading in Western Mass. Craig is a fan of Shakespeare, Dante, and classic foreign cinema. His work covers such topics as Love Calvinism, Philly’s gayborhood, the big-money world of spoken word poetry, tattooed baristas, climate change, climate change as it pertains to tattooed baristas, and his goal of riding a barrel over Niagara Falls. His poem “The Tide,” which borrows from Henry V’s St. Crispin’s Day speech, has rallied various open mike readings to several small yet meaningful victories over the pervasive technology of whatever year this is.