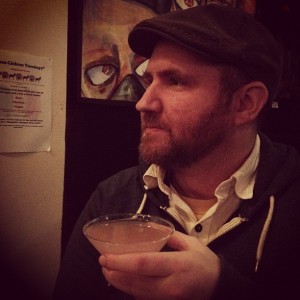 This month we are thrilled to announce a feature reading from local favorite Adam Stone! Come join us for another exciting open mic in what’s coming to be known as our always surprising, inviting, and sex-positive series.

A little more about Adam, for the uninitiated: